Apologetics - Lecture 2 - Arguments for the Existence of God 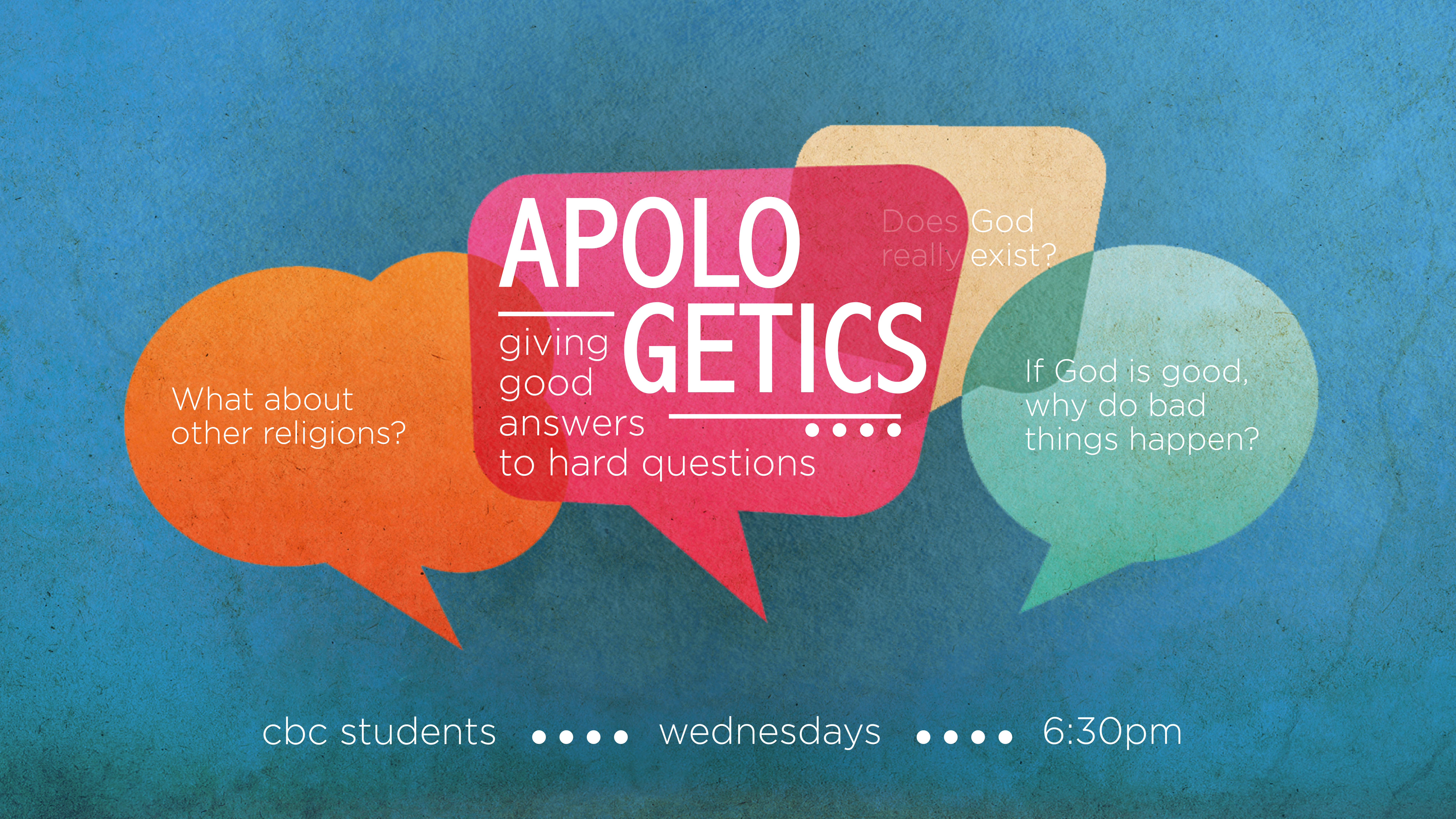 The Existence of God

**As with other Lectures, this material is heavily influenced by Lectures by Dr. Timothy Paul Jones and Dr. Kyle Claunch at Southern Baptist Theological Seminary**

Can you actually convince someone that there is a God? Is reason enough?

Session 5 - Reliability of the Bible (Part 2)

Apologetics - Lecture 2 - Arguments for the Existence of God