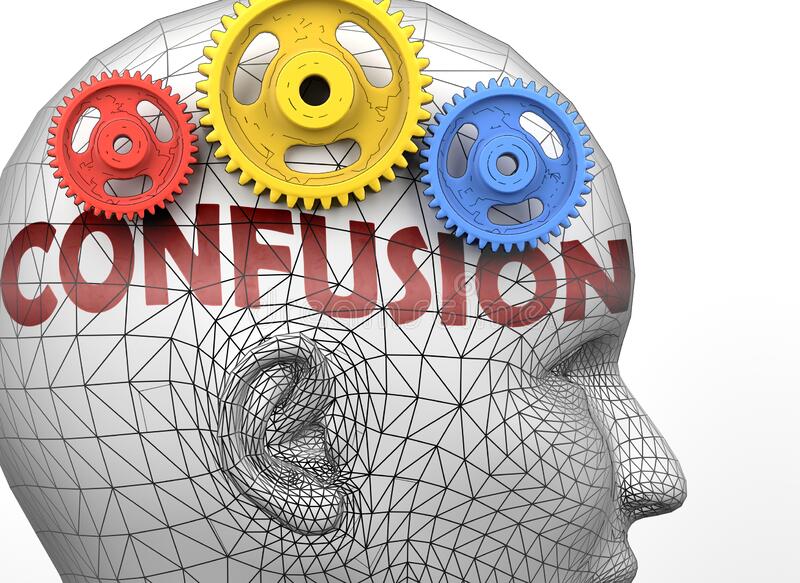 “Whereas conversion therapy causes harm to the persons who are subjected to it;

And whereas, in light of those harms, it is important to discourage and denounce the provision of conversion therapy in order to protect the human dignity and equality of all Canadians . . .” (Preamble to Bill C-4 passed by Parliament of Canada on December 8, 2021).

Just a few days ago, one of the most wicked pieces of legislation in the history of humanity took effect in Canada.  Bill C-4 effectively criminalized what has been labeled “conversion therapy” regarding sexuality and gender.  Any Canadian citizen who promotes or attempts in any way to convince a person that heterosexuality and/or actual biological gender is to be preferred may now be imprisoned for up to 5 years!

Take careful note of the language of the preamble. It labels any ideologies that dare to assert biological sex at birth is to be preferred, and/or that asserts any certain sexual orientation is to be preferred, are “myths and stereotypes.”  One wonders what kind of biology they are teaching up north.  This is anti-scientific science at it worst.

But far graver are the implications for biblical Christians in Canada.  The Parliament of Canada has now officially called the Bible myth (along with many other religious texts considered sacred by adherents).  The Canadian Parliament has ascended the throne of the Almighty, and declared His decrees to be myth.  This Bill criminalizes the faithful preaching of the Word of God, as well as the faithful practice of New Testament Christianity, which demands sinners repent of all sin and be converted by and to Christ.  True evangelism is now outlawed in Canada!  True preaching is now criminal!  And true love is damned.

Friends, it is not loving to let sinners plunge headlong into hell without a warning.  It is not loving to let people do harm to themselves and scar themselves (in every way) for life.  Sexual sin and gender dysphoria are ultimately sicknesses of depraved, self-deceived hearts (like all sins).  And the only answer to sin-sick, spiritually dead, self-deceived hearts has always been the gospel of the Lord Jesus Christ (Mark 7:14-23; Rom 1:16-17; Eph 2:1-10).  To withhold the only true balm for the soul is the most hateful act any person or people or Parliament could ever do.  Canada’s government is now officially on record as hating God and loving Satan.

If any American Christian is still wondering where this “Social Justice” train takes a society, all confusion is surely now cleared up.  Canada is Exhibit A.  And be warned, even the “conservatives” in Canada’s Parliament approved this legislation.

But fear not, little flock.  It is the Father’s good pleasure to give you the kingdom! Many pastors in Canada are planning to preach the truth of God’s Word on sexuality and gender this Sunday, January 16th. They have asked American pastors and believers to stand with them in solidarity.  So, I want to publish here a few strong encouragements for all who love God, submit to the absolute authority of His Word, and who treasure political freedoms derived from the very commands of God Himself.

To read the Nashville Statement, which is part of our church’s official statement of faith, click here:

Here’s an alarming and simultaneously encouraging podcast, where two Canadian pastors speak out against the godlessness of Bill C-4:

“If sinners be damned at least let them leap to hell over our dead bodies. And if they perish, let them perish with our arms wrapped about their knees, imploring them to stay. If hell must be filled, let it be filled in the teeth of our exertions and let not one go unwarned and unprayed for” (C. H. Spurgeon).

And let us conclude with the absolutely sufficient and authoritative Word of the Living God, to which we all one day will answer:

“Or do you not know that the unrighteous will not inherit the kingdom of God?  Do not be deceived: neither the sexually immoral, nor idolaters, nor adulterers, nor men who practice homosexuality, nor thieves, nor the greedy, nor drunkards, nor revilers, nor swindlers will inherit the kingdom of God. And such were some of you. But you were washed, you were sanctified, you were justified in the name of the Lord Jesus Christ and by the Spirit of our God” (1 Corinthians 6:9-11).

Preach the Word, my dear Canadian brothers in Christ! Preach on!  May God Almighty raise up a new generation of William Tyndale’s, John Bunyan’s and John Knox’s.  Soli Deo Gloria!