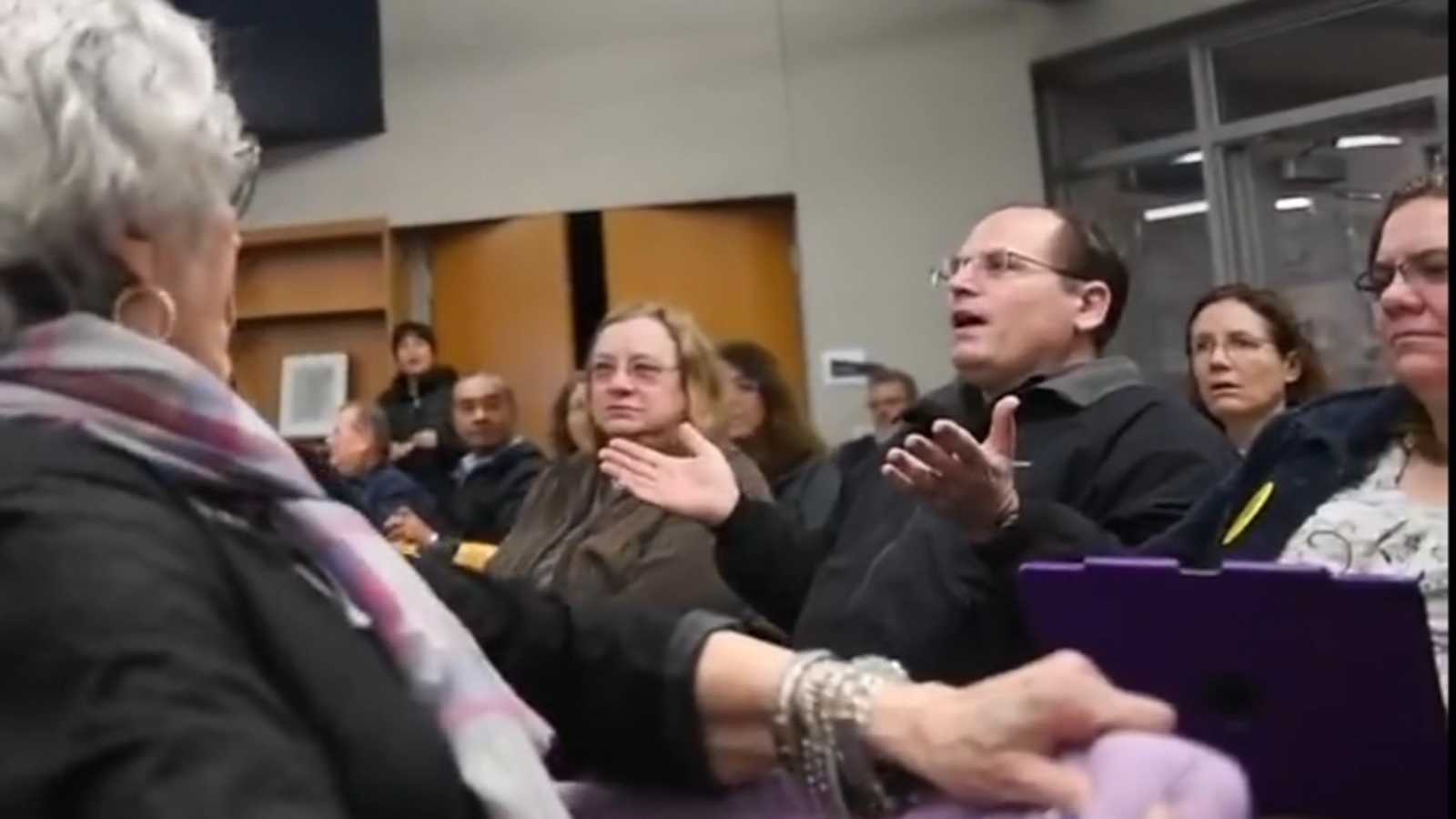 Things have been heating up at local school board meetings all across our nation.

Perhaps no issue I address as a pastor has stirred more hornet nests among church members than my unashamed plea for Christian parents to homeschool, private school, or do any kind of school other than public schools if at all possible.

My position has nothing to do with my respect for Christians who teach in the public schools.  I pray for them to be salt and light in a very dark place.  I know saintly teachers who have been hog tied when trying to help their students think critically about Darwinian evolution.  And now, those same teachers are having to stand bravely against Critical Race Theory, Intersectionality, and an open onslaught of so-called “sex education” curricula that look and sound pornographic even to adults, much less the Kindergarten classes upon which they are unleashed.  How long Bible-believing Christian teachers can continue to stand against godless Teacher Unions and godless curricula remains to be seen.  But they have my prayers.

My anti-public schools position is based upon three primary things:

1) My own personal experience.

We pulled our oldest daughter out of 2nd grade after the teacher sent notices home to parents that some “sex talk” had been going on between students, and they really had no idea what, where, who, when, why or how.  This forced me to recall that way back in the early 1980s, my family moved from a very rural area of North Carolina to a city in Kentucky.  It was in the city school 3rd grade class that my classmates began educating me on all things sex, unbeknownst to my parents, of course.  What 3rd grader wants to come home from school and tell his Mom and Dad he just learned about masturbation?  Why would I think if it was that bad in the 80s, that it’s somehow improved in the 21st century?  Fact is, the public schools have long been a place where peers do the majority of educating one another.  Add social media and cell phones to this equation, and nothing but disaster could possibly ensue.  I remember a teen son of a friend of mine once telling his Dad that all the guys in his classes watched porn on their phones during class.  It was literally impossible for him to not see pornography somewhere at school during the normal day.  And that was a public high school in rural Kentucky!

Nearly every Christian church member, when confronted with some of the realities of the brokenness of the public education system, says, “But that’s not happening in our schools. We’re a small town. Some of our teachers are Christians.” And so on.  Well, praise God!  But we must realize that the curriculum does most of the instructing.  Teachers’ hands are often tied as to how much biblical worldview or Christianity they can insert into the classroom instruction.  I remember many years ago telling a Christian parent that atheistic evolution was being taught in every single class at the middle school level.  She looked at me incredulously.  So I asked her middle school son to let me borrow his math textbook.  I did not have to even read beyond the introduction to encounter statements about the earth being billions of years old (THE most foundational assumption of the theory of evolution).  It was stated as a fact.  In a math book!  Needless to say, she was awakened to the need to begin reading the textbooks that her son was reading in school.  That’s the only way to help them counter the devil’s lies with God’s truth!  You’ve got to know what they are reading and studying, then help them analyze and critique everything in light of the absolute truth of Scripture.  It’s a big task.  Christian parents putting their children in public schools must assess whether they’re up to it or not.

The Bible makes little distinction between education, discipleship, instruction, correction, teaching, rebuke, and indoctrination.  These are all critical in raising up and nurturing children.  It’s a comprehensive view of parenting and pastoring that the Bible gives us.  We like to compartmentalize, but the Bible rarely does so.  Truth is, all education is indoctrination.  To indoctrinate simply means to teach and inculcate truths or principles into the mind.  And it is done so in hopes that the student will embrace a certain viewpoint or way of thinking and living.  There is no neutrality in education!  The end goal of teaching a student addition is to ensure he knows and believes that 2+2=4.  There are immutable principles and definitions that make it just so.  In the Bible, God assigns the primary role of educating children to parents and pastors (Deut 6; Psalm 78; Eph 6:1-4).

Those are the three primary reasons I exhort Christian parents to strongly and prayerfully consider alternatives to the public schools.  Back in 2004, the Southern Baptist Convention voted to boycott Disney for their aggressively pro-homosexual agenda.  The next year, a motion was proposed to also boycott the public schools for the same reason!  Of course, that motion was laughed to scorn.  This despite the most respected voice in the convention, Dr. Albert Mohler, endorsing it and going on record calling for “responsible Southern Baptists to develop an exit strategy from the public schools.”  That hasn’t happened . . . yet.

But now, it seems a year of lock-down where parents witnessed what is being taught to their children has awakened a sleeping giant.  Parents all over America are fired up about pornographic sex education and Critical Race Theory being pumped into their kids’ hearts and minds.  As well they should be.  But I fear it’s too little too late.  Only time will tell.

Whatever educational decisions you make, please make them prayerfully.  This is not an issue that should prevent us from serving Christ in the same church joyfully together.  But it is, nonetheless, a very important issue.  Few things matter more than raising our children in the nurture and instruction of the Lord.  So, keep your eyes and ears open. Get engaged with the school boards, stand for truth, maybe even run for a position on the school board. Christian teachers, stand strong against the liberal powerhouse teacher unions.  Be bold to minister the gospel to students when God gives you opportunities.  Fear God. Not man.