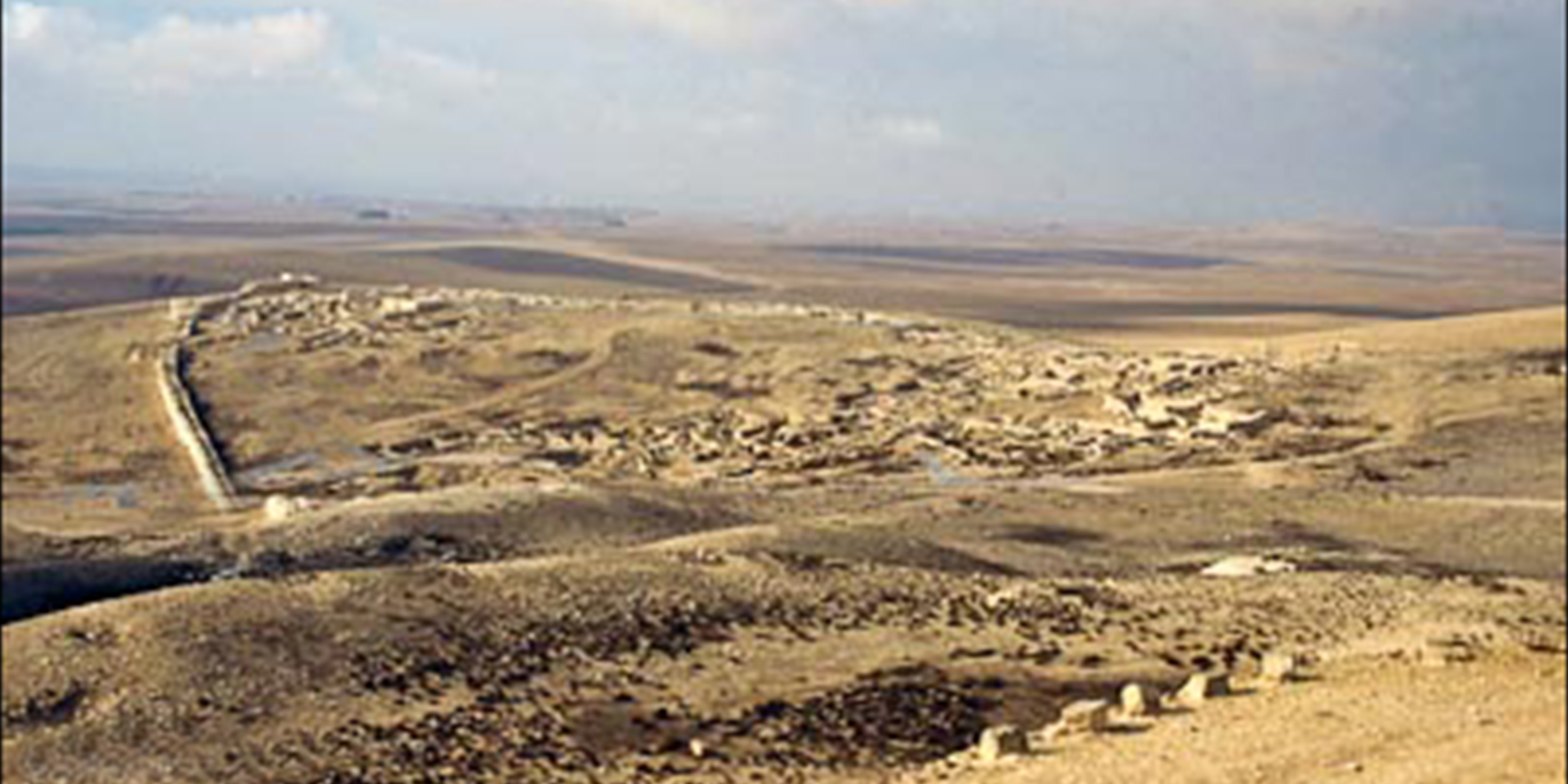 It’s all downhill from here.

That epitaph could be written after the death of Samson.  Israel just goes from bad to worse.

Let’s see, first there’s Micah and his mother who uses 1,100 pieces of silver to make an idol which she has the gall to dedicate to Yahweh, the One True God who hates and forbids idolatry!  Micah then turns his home into a little mini-temple to false gods made of metal.  Micah even talked a Levite into being his own personal “priest” in his house of idols.  The Bible’s summary simply cannot be improved upon:

In those days there was no king in Israel.  Everyone did what was right in his own eyes (17:6).

Then the tribe of Dan decided they wanted this apostate Levite to be their priest (Judges 18).  So they stole him away along with Micah’s household idols.  They then proceeded to rape, pillage and burn the city of Laish, which had done them no harm.  They re-named the city Dan.  This is how idolatry works, folks.  A false god (i.e., Satan) is never satisfied to only enslave one household.  Idolatry spreads like gangrene.  And it infects men’s souls.  It makes them more evil than they could ever imagine they would be.

Next, we encounter this delightful little story of a Levite who stays overnight in the territory of the Benjaminites.  The men of the town surround the home where an old man is graciously hosting the Levite and his concubine, demanding that the Levite be sent outside so they can have their way with him sexually.  The old man refuses, but the men’s persistence must have worn down their resistance because the Levite eventually has the bright idea to just let the men have their way with his concubine.  Lust always demands satisfaction.  It dominates a person and cares not who it victimizes.  They raped the woman all night and she died the next morning (Judges 19).

This led the Levite to cut his concubine’s corpse into twelve pieces and send them to the twelve tribes of Israel.  (My guess is the concubine would have preferred this pitiful excuse for a man to have killed her prior to her being raped all night by homosexual men.  No doubt she would have chosen death over her “husband” throwing her to the wolves.)  Anyway, the twelves tribes are incensed when they realize what has happened.  They gather for war, but first ask to hear from the Levite what happened.  He tells a very self-justifying version of the event, which leads them to go to war against the Benjaminites.  The Tribe of Benjamin is nearly wiped off the planet.  Tens of the thousands of men die in the civil war (Judges 20).

The tribes of Israel then start to feel sorry for the men left of the tribe of Benjamin.  There were no wives for them because they had all vowed not to give their daughters in marriage to them.  Their brilliant solution to that dilemma was to go slaughter wholesale the people of Jabesh-Gilead, sparing only 400 virgins.  Those virgins were then forced to marry men of the tribe of Benjamin.  The men who still had no wives were then told to go steal their wives from the people of Shiloh (Judges 21).  Utter chaos and moral insanity.

What can be said except to let the Lord’s epitaph on this whole sorry episode in Israel’s history stand as written:

In those days there was no king in Israel.  Everyone did what was right in his own eyes (Judges 21:25).

Well, we better hope not!  Else we all go to hell.  Mankind left to himself.  Apart from God’s grace.  Without God’s redemption.  Absent of faith in the true, living God.  That’s what Judges shows us.  This is what life looks like when God lets sin run unchecked.  When every person becomes his or her own standard of morality.  When relativism reigns in homes and schools and governments.  The Book of Judges is a little glimpse of hell.  A foreshadowing of the destiny of any people or nation that refuses to submit to God’s good rule.

We Christians can all say of the Book of Judges, “There but for the grace of God go I.”  Perhaps no other Book in the Old Testament so clearly displays our need of a Righteous Savior.  A Redeemer to absorb God’s wrath against our sins and to satisfy true justice in our place.  A God to graciously give mercy.  A Lord to change our hearts and to rule over us at the level of our wills.  If Christ is not King, we are lost forever.

But Hallelujah, our God reigns!  As the modern hymn written by Matt Papa and Matt Boswell says it, “Our sins they are many, His mercy is more!”