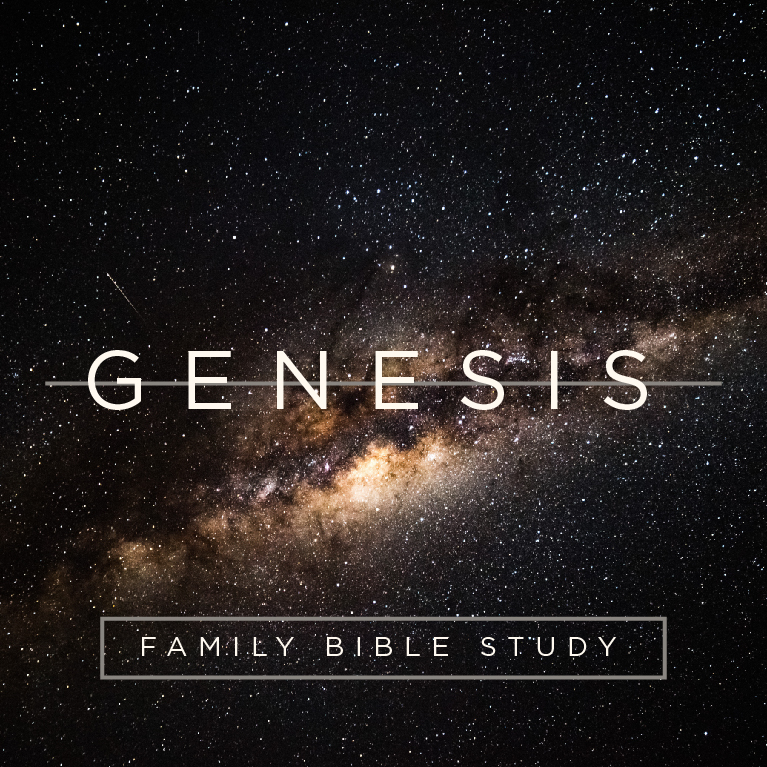 Brain Teaser: Was man as good as he could or ever would be in the Garden of Eden?  Is this his best state?

►To develop the big idea, focus on the way in which men and women are created by God to complement one another and to work together to glorify God by obedience to His commands to rule the earth.

►Take time to read and discuss other passages that describe God’s beautiful design for marriage, such as Ephesians 5:22-33 and 1 Peter 3:1-7.

►Discuss how things like divorce and so-called “gay marriage” distort the picture God intends to paint with marriage, but be sure to exalt the forgiving grace of God for repentant sinners (Rom 5:8; 8:31-39; 1 Cor 6:9-11).

LESSON 5 – “The Slithering Serpent and the First Sin”

Application: What are some of the ways Satan is lying to us today?

►In the development of the big idea, focus in on sin’s horrible consequences, the worst of which are shame before God and the natural desire to trust our own righteousness or works to fix our sin problem.

►Instead of studying the next passage this week, take time to trace out the theme of salvation from sins by God’s grace in Christ alone, and not by human effort or works.  Show your children that this is the dominant message of the entire Bible!  Choose several of your favorite salvation passages to read and discuss together.

Big Idea: Sin brings the curse of God down upon everything.

Application: How do you see the curse of sin still at work in the world today?

►Emphasize that only God’s grace can cover our sins and change our hearts.  God can. We cannot.

►Enjoy tracing out the theme of animal sacrifice / substitutionary atonement of sins in the Bible.

►Again, emphasize that even in judgment, God is merciful.  His plan of salvation is all of grace and will be the way for the Lord Jesus Christ to have preeminence in all things (Col 1:15-20).