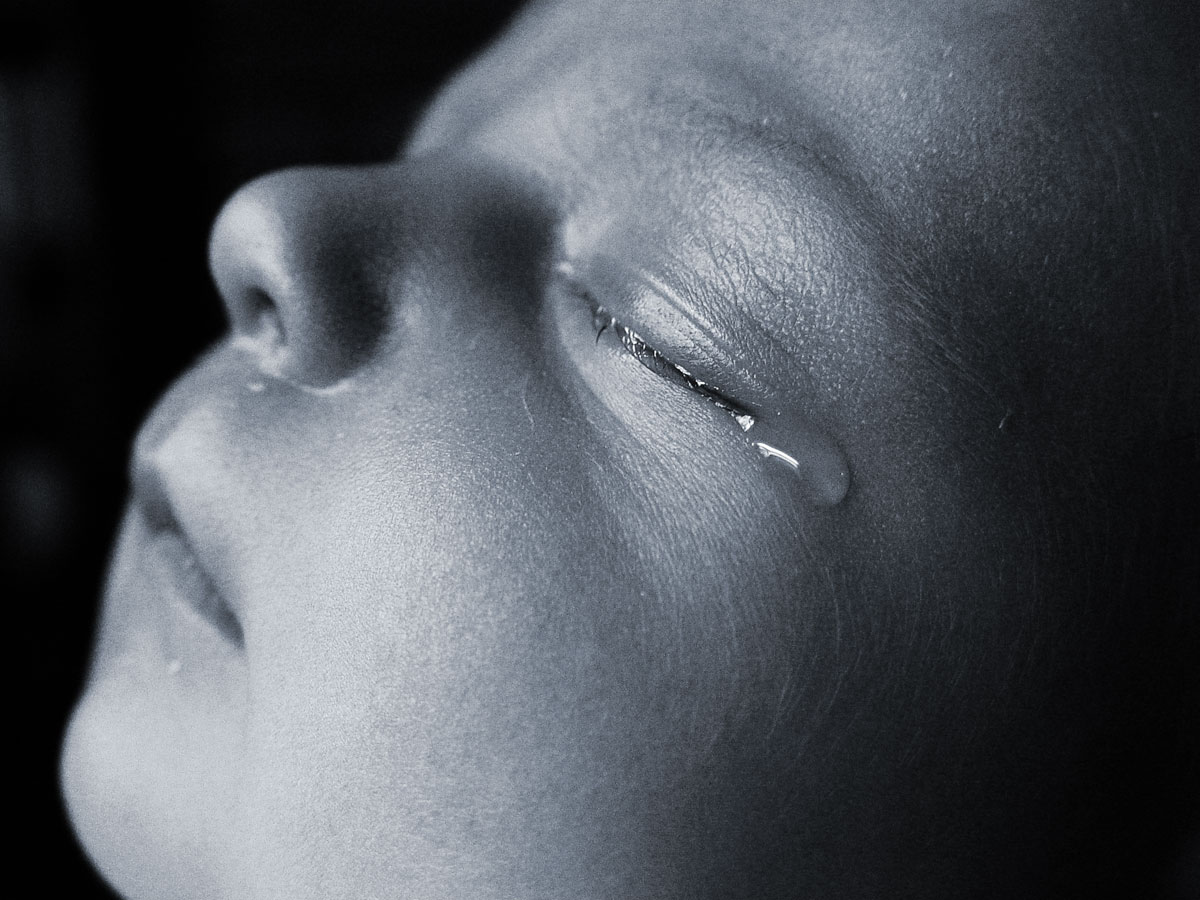 The overturning of Roe has really exposed us, in conservative circles, hasn’t it? I have lost track of the evangelicals who are salivating over half-hearted, incremental measures in their States. In my own State of Indiana, lawmakers were too cowardly to simply abolish abortion. Instead, our GOP-controlled Legislature gave us an incremental bill which they touted as stopping 95% of all abortions. My guess is, if they had a voice, the 5% of babies still being dis-membered and carved up in wombs might not be happy.

Senator Lindsey Graham is now offering a national piece of legislation that proposes a ban on abortion after 15 weeks. Again, this is being widely lauded by conservatives and evangelicals. Read more here: https://washingtonstand.com/commentary/a-postroe-starting-point-for-republicans-on-abortion-

Is this what “courage” now looks like in America? Is this what the pro-life movement fought for fifty years to achieve? Millions of babies still having their skulls collapsed as their brains are sucked out of their tiny heads? Being chemically poisoned and burnt to death? Being torn limb-from-limb? All in the name of “Protecting the Health of the Woman.” By which they clearly mean only women outside the womb.

This is the language being used by so-called pro-life politicians and pastors now. God help us.

I understand the GOP reflex to offer at least some alternative to the Democrats’ blood-thirsty attempt to legalize infanticide throughout pregnancy, and for some, even after birth. [True colors are showing.] But where are the lawmakers who will simply ask a few pointed questions to force our society to come to grips with the reality of abortion? Such as . . .

These kinds of questions cut to the quick. Would you fill in the blank with . . .

“When a mother was raped.” Or,

“When the life of the mother is in danger.”

But would you want that logic applied to you? Should you be killed for the wrongs of others? Should you be punished for crimes you literally had nothing to do with? Talk about injustice! Should your life be considered somehow less valuable than others simply due to a medical diagnosis, or prognosis, or prediction? Medicine is a “practice” remember. I personally know a mother that just gave birth to a baby boy, and both mother and baby (and dad) are fine; even though she was told repeatedly by doctors that if she carried this baby to term she had a 90% chance of dying! They also said the baby would surely die too. But this Mom put her faith in the Sovereign Savior who is Lord of Life. This Mother did what mothers do – she sacrificed herself for even the potential life of her child. Could she have died? I suppose so. Could the baby have died? I suppose so. But either way, what this woman did was an example of true courage. What this husband and wife did was true pro-life. God be praised! And may their tribe increase.

Evangelical pastors and believers need to stop pandering to incrementalism. Stop applauding half-measures. Accept nothing less than the abolition of abortion in our land. Hold politicians’ feet to this fire at the ballot box. God give us courageous leaders who stand in the gap for righteousness.

Isn’t one aborted baby one too many?

Wouldn’t we say that about rape? Or incest? Or childhood cancer deaths? Nobody wants to brag about half-measures when it comes to these atrocities. So why do we do so when it comes to abortion?

And evangelical pastors and believers also need to stop equating pro-life with government socialism. [They do this primarily to justify voting for baby-killers.] Saying I am not pro-life because I believe God ordained the Church and individual generosity to help the poor or needy, and not government, is ludicrous. These kinds of arguments are based upon shoddy interpretation of biblical texts, or outright twisting or misuse of Scripture. We may well disagree on how to best apply biblical principles to government policies regarding poverty or immigration. But I dare anyone who takes the Word of God seriously to defy or disagree with:

“Thou shalt not murder.”