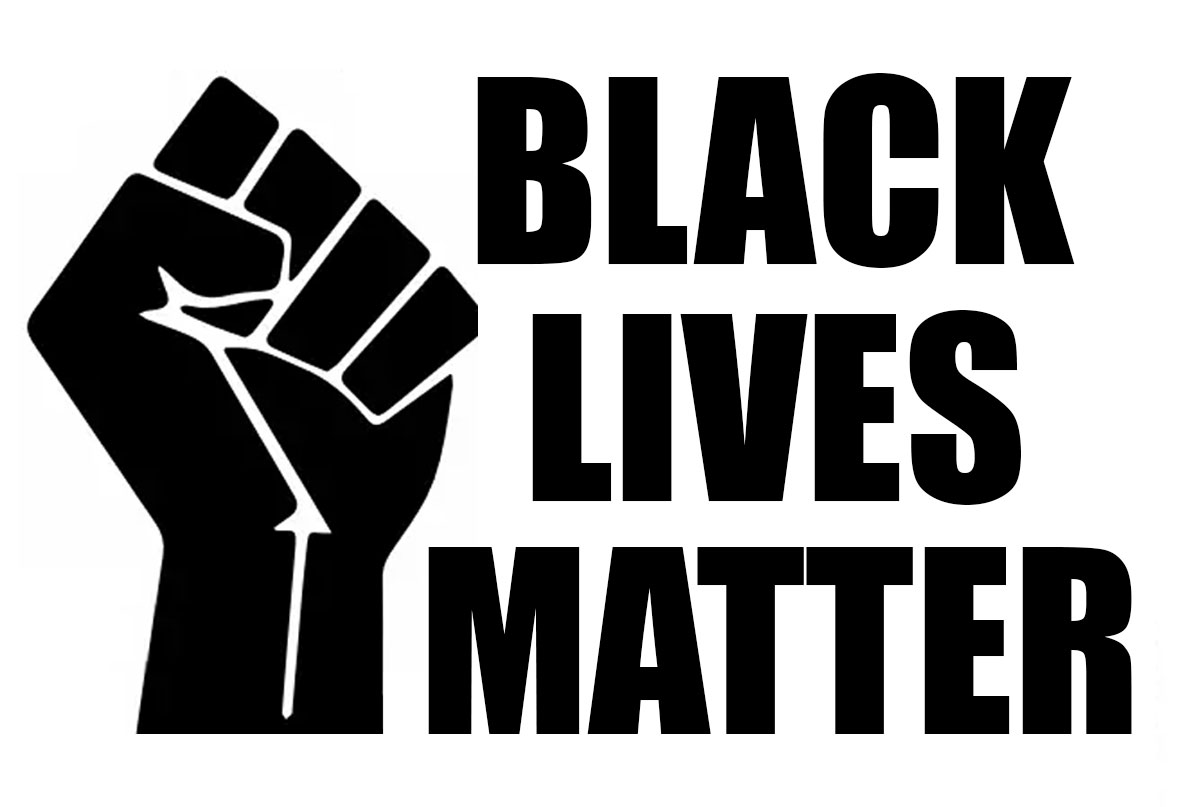 “If the foundations are destroyed, what can the righteous do?” (Psalm 11:3)

What started as a fringe movement among the politically socialist-with-a-tinge-of-anarchist crowd in America, has almost overnight become “mainstream.”

The movement is known as BLM, Black Lives Matter.  To which nearly every American I know or even know of would answer, “Of course the lives of black people matter.  What’s your point?”  And now that we are all starting to see what their point really is (which seems more about political upheaval and total revolution against the form of government known as a Constitutional Republic resting upon free-market capitalism than about the value of any people’s lives), it is frightening and deeply disturbing, at least to many of us lovers of freedom within the constraints of good law and order.

Now I know I am already being labeled as a racist, just because of that last paragraph.  My wife posted a quote from a prominent black pastor, Tony Evans, to her social media last week.  Something like “All lives matter from the womb to the tomb.”  She was immediately met by implied accusations of racism, and this from two women she grew up with and was friends with all throughout high school.  In other words, they know better!  They know my wife is not a racist.  But to even dare to offer a different perspective these days is sure to get us labeled.  I know of pastors who are just pretty scared to even say anything right now. Darned if you do. Darned if you don’t.

Well, dear Christians who love absolute truth as God has revealed it in the Bible, we are just going to have to get used to being called names. Of being falsely accused. Labeled. Attacked. Hated. Like our Savior.  Jesus told us there’d be days like this (John 15:18-25).  My dear, sweet ultra-non-confrontational wife simply removed her post, rather than challenge her friends’ insistence that the standard for racism is complete agreement with their viewpoint.  But I wish she had responded something like this:

Of course black lives matter.  But why? The worldview that has caused us to focus on our differences, and upon our skin colors (a simple matter of melanin) is Darwinian evolution.  Racism in our post-modern world is primarily the product of the atheistic humanism taught in public schools for the last 50+ years. It derives from an underlying belief in Darwinian evolution.  This is not to say racism did not exist prior to Darwin.  Of course it did because hatred resides in every human heart apart from the grace of God rooting it out by the application of the bloody sacrifice of Jesus.  But our form of racism in the western world has most definitely been brought on by the notion that we are all not from a common ancestor. That we evolved from different “evolutionary trees or chains.”  This leads to the idea of a higher class or a more evolved line than other lines.  And it has wreaked havoc on our world.  Watch the documentary “What Hath Darwin Wrought?” by Todd Friel for more details on my argument.

You see, I do not accept your categories.  We have a disagreement at the foundational level.  I do not believe in races.  I believe in a race. One race. The human race. Adam’s race. I trust the word of our Creator who reveals Himself to us in the Scripture, the Holy Bible. The Bibles teaches God “made from one man [blood] every nation of mankind to live on all the face of the earth” (Acts 17:26).  The Bible speaks of tribes, tongues, nations and people groups / ethnicities. It never indicates any human being is of any race other than Adam’s race. The human race. The notion of multiple “races” has actually foisted more racism upon us than anyone could have imagined!  That view seeks to magnify and vilify our differences, when the Word of God says the diversity God programmed into human DNA redounds to His glory and is to be celebrated!

This does not mean we ignore skin colors and ethnicities and cultures.  No! We embrace them as part of God’s good design for humanity, particularly as we see those cultures redeemed by God and brought under the Lordship of Jesus Christ.  There is a reason the heavenly vision God gave the Apostle John is one of unified worship: “And they sang a new song, saying, ‘Worthy are You to take the scroll and to open its seals, for You were slain, and by Your blood ransomed people for God from every tribe and language and people and nation, and you have made them a kingdom and priests to our God, and they shall reign on the earth’” (Revelation 5:9-10).

Can you see it?  All the peoples of the world singing in harmony to Jesus?  All the skin colors of the world will be there. Adam’s race now redeemed by the Second Adam, Jesus Christ. Reigning with Him. In perfect unity. Only Jesus cures racism!  Only Jesus unites all peoples!  Or, more accurately, I should say only Jesus restores all kinds of peoples to the foundational truth that they have been one people all along.  It is our sin that insists on erecting and re-erecting walls of division among peoples in this world. In the end, the only division among humanity that will be is in Christ or not in Christ, saved or lost, justified in Christ or condemned outside of Christ.  And none of that is based upon skin color!  The children’s ditty has it right, “Jesus loves the little children, all the children of the world, red and yellow black, brown and white, they are precious in His sight.”

So the only way for me to be a racist is for me to hate all humanity. Every single person. To have animosity towards the entire human race. Because that’s the only race there is.  This does not mean I have never committed the sin of partiality. I have and God has always exposed it and given me grace to repent of that sin and seek to mortify it in my heart.  But as for me, I accept only one race. We are therefore disagreeing on the most fundamental level. Our definitions are not even the same!

The human genome project has verified that the genetic difference in various so-called “races” is so miniscule that we have to conclude even scientifically that we are all one race.  But that research finding is not being heralded in science books and at science fairs and from the halls of academia because it just does not fit their narrative. Their worldview cannot account for it. But God’s Word has been heralding it all along.  For more inspiration along these lines, see these sermons / clips:

So yes, black lives matter!  Amen! Shout it from the rooftops! But this is true only because all lives matter. And only the Christian worldview can consistently make such a claim. There is absolutely no foundation to say black lives matter, or brown lives matter, or any lives matter, if you believe in Darwinian evolution.  And the destruction of the very foundation laid by Genesis 1:27, “So God created man in His own image . . . male and female He created them,” is precisely what has led us to this moment of insanity, mistrust, animosity, outrage and outright anarchy in our society.