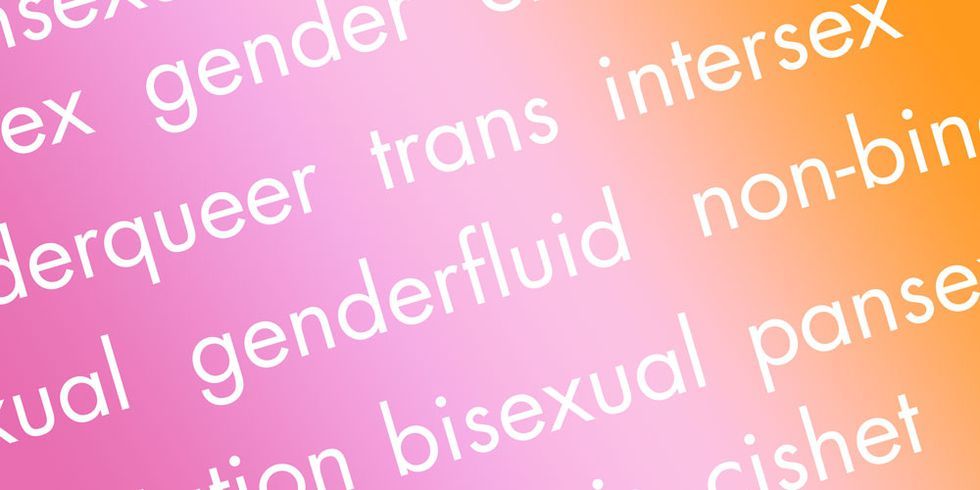 “I will flat out change the law.”

That’s how former Vice-President Joe Biden answered a question regarding transgenderism among elementary aged-children at a recent town hall.  The obvious ignorance of the US Constitution aside (Presidents cannot change laws), Biden believes 8 year olds should be encouraged to make permanently life-altering and physically damaging decisions about their bodies.  Well, because, you know, 8 year olds are completely matured in their mental and emotional development and can be trusted to know what’s best for them over the course of their entire lifetimes.

What are parents for?  Who needs them at all?

Friends, this is the inevitable result of abandoning any objective standard of marriage and sex.  Throw God’s definition of marriage in the trash heap of history, and it’s an anything-goes-in-the-realm-of-sex-and-gender world.  Europe and Australia preceded us in this moral, relativistic non-sense. They are now legalizing and commending polygamy and polyamory, among other things.  Professors and researchers are now making arguments in various medical, scientific, psychological and sociological journals in favor of pedophilia, polyamory, and bestiality.  And in the realm of gender, it truly is a “whatever suits you” ideology.

Gender dysphoria is plaguing our nation. It’s being encouraged in our public schools as early as kindergarten!  The voices of those who dare to speak out against it are shamed and silenced.  And those who have suffered the most from this mental illness and sin-sickness, who dare to urge others to please stop this insanity before it destroys more children and young adults, are treated with satanic vitriol.  I strongly encourage all of you to watch the new documentary by the American Family Association, called Made in His Image.   https://inhisimage.movie/

No-fault divorce. Fatherlessness. Homosexuality. Gender-confusion. Sexual perversions. Abortion. An epidemic of STDs. Rampant pornography addiction.  Sex slave trafficking.  Suicide rates through the roof, especially in the LGBTQ+ community.  This is what “sexual freedom” looks like.  No, this is what it looks like to hate God, to despise His good will and ways, and to live as our own gods.  O God have mercy!

Nobody has a “right” to change his or her biological sex (gender).  God determines human rights (see my former post https://www.corydonbaptist.org/blog/post/carzy-califormia).  Governments should not codify as “rights” behaviors that our Almighty Creator has forbidden.  Rather, government is established by God’s design to promote good and discourage evil (Romans 13).  But if we allow our society to give up any objective standard of good and evil, then nothing remains for us but chaos and anarchy.

While we must treat all people with kindness, respect and love, this is no way means we must endorse sinful, destructive lifestyles or choices.  I love my daughter, but I will never support her if she suddenly chooses to saw off her arms.  All the “my body my choice” banter in the world will not convince me to commend or to allow my daughter to mutilate herself.  God gave her those arms!  She must learn to be thankful for them and to employ them in the cause of the advance of His gospel and His kingdom.

Gender and sexuality were built into the very creational design of God for humanity.  “Male and female God created them. And God said, ‘Be fruitful and multiply and fill the earth’” (Genesis 1:27-28).  Jesus affirmed the one man, one woman for life design of marriage (Matthew 19:1-6).  God expects men to be men and women to be women (Deuteronomy 22:5; 1 Corinthians 11:1-16).

It simply is not loving to commend or encourage sin or distortions of God’s good design for human flourishing.  Endorsing sin is itself a sin (Romans 1:32).  We must not strengthen the hands of evildoers (Jeremiah 23:14).  Rather, we must hold out the hope of forgiveness of sins – all sins, the worst of sins – through repentance and faith in Jesus Christ the Lord.

“Or do you not know that the unrighteous will not inherit the kingdom of God?  Do not be deceived: neither the sexually immoral, nor idolaters, nor adulterers, nor men who practice homosexuality, nor thieves, nor the greedy, nor drunkards, nor revilers, nor swindlers will inherit the kingdom of God. And such were some of you. But you were washed! You were made holy! Your were justified in the name of the Lord Jesus Christ and by the Spirit of our God!” (1 Corinthians 5:9-11)

So, ask yourselves: Which party platform most strongly supports God’s vision of human flourishing in the matters of marriage, family, sexuality, and gender?

Every decision, at its core, comes down to this: Will we trust God?  Or ourselves?

“Trust in the Lord with all your heart and do not lean upon your own understanding. In all your ways acknowledge Him, and He will make your paths straight” (Proverbs 3:5-6)