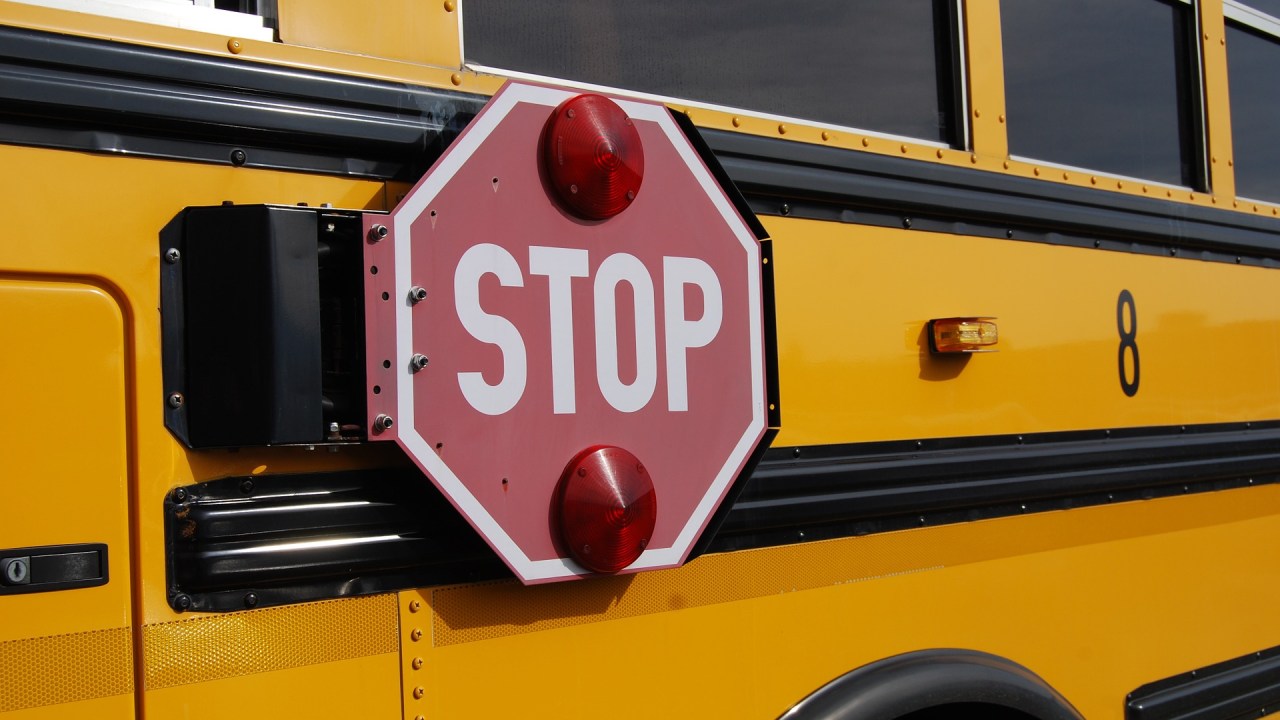 “Fathers [parents], do not provoke your children to anger, but bring them up in the discipline and instruction of the Lord” (Ephesians 6:4).

For several months now, our newscasters have been reporting on the phenomenon of distraught parents pushing back against school boards, teachers, and the public educational system in general.  Granted, the demeanor of these parents is not always kind. And yet, many conservative Christians cannot help but feel empathy, if not just outright cheer them on.  Bible-treasuring believers have historically held that parents are the God-ordained authorities in the lives of children, followed by faithful pastors and other wise Christian mentors (Deut 6; Ps 78; Eph 6; Col 3; Titus 2).

If anyone doubts the critical impact of either godly or ungodly, active or negligent parenting, one need only look to the Book of Judges.  That entire disastrously wicked period in Israel’s history was set off by poor parenting (see Judges 2:10-11).

So, seeing even non-Christian parents awaken to the reality of their responsibilities around our nation is encouraging.  To use a worn-out phrase, the infiltration of Marxism (via CRT), Planned Parenthood and over-sexualization into the public schools has “awakened a sleeping giant.”

But many of us are surprised it has taken so long.  For 30+ years, faithful Christian leaders such as Voddie Baucham and Albert Mohler have been warning parents, particularly Christian parents, of the inevitable impact of atheistic and/or demonic curricula in the state schools.  The science curricula for decades have been overtly atheistic, teaching Darwinism as fact, and squelching any pushback against this theory which becomes less and less scientific, and more and more religious (scientism) with each passing year.  And the social sciences curricula have been demonic for decades.  That might sound too harsh to some, but consider that students in Tennessee were required to recite the Islamic creed, “There is no God but Allah and Muhammed is His Prophet.”  Students in California are urged to use Buddhist meditation techniques to start their morning. And the list goes on, all across our land.

Several years ago, I attended a high school graduation (held on a Sunday which is an obvious attack on Christianity), in my little town of Corydon, IN.  No public prayers were permitted as part of the ceremony.  Yet, the Valedictorian’s speech lambasted one man one woman marriage, and expressed overt support for so-called “gay marriage.”  So much for the mantra, “But our schools are different.  We’re not California.”

Anyone who knows me knows that I am an unabashed supporter of homeschooling, particularly intentional biblical homeschooling, where God’s Word is the educational priority and all other subjects are filtered through its absolutely authoritative lens.  I have for decades encouraged parents in churches to prayerfully and seriously consider alternatives to the public schools.  At the same time, I have loved and prayed for and respected the public school teachers in the churches I serve.  They’re still in this fight with their biblical hands tied behind their backs.  Many of them are doing the very best they can to love and instruct children from insanely broken homes, for the glory of Christ.  And, I have loved and prayed for and respected parents in the churches I serve who disagree with me and prefer their children stay in public schools.  God is God. I am not.  We are all seeking to be faithful by His sanctifying grace.  I have known homeschool parents who shouldn’t be homeschooling.  And I have known public school parents who are just being lazy when they could and should homeschool.  If Christians in the same local church cannot have open, respectful and loving conversations and even disagreements in matters such as this, then we are clearly not as Spirit-filled as we might claim.

God has blessed me with church members who do, by His grace, know how to keep the gospel central and love each other through these kinds of debates, discussions and disagreements.  A recent conversation I had with a teacher in my congregation reminded me that whenever a parent leaves a child with anyone, be it a teacher, minister, nursery worker, or another parent / home, he or she is in fact delegating responsibility.  So, every parent at some point will entrust someone else to nurture and instruct his or her child.  The only question is to whom will we entrust them and for how long?

For many years I have said that parents who send their children to a school for 6-8 hours a day for 12 years are, in fact, entrusting those teachers, the curricula, and the system to raise their child.  In many cases, the child spends far more time with teachers and coaches than he does with parents.  Though I have received tons of pushback on my assertion, I think the claim is a simple matter of logic.  He who has the most access to the child, is likely to have the most influence upon the child.  After all, what does it mean to “nurture / bring up” a child?  The biblical view of parenting seems to me to be holistic, so to teach and train a child is to nurture and raise up a child.  So again, the only question for parents is to whom will I entrust my child, and for how long and for what purposes?

All of this means I am torn. On the one hand I stand on the side of God-given parental authority.  Part of me cheers on these parents who are tackling school boards and seeking to reclaim some authority over what their child learns.  On the other hand, I think in some respect, a parent must admit that there really is no way for her to dominate or even consistently supervise the public schools, at least not without sitting in every class with the child all day long.  Sending your child to school is in essence a delegation of authority, which implies some measure of trust (one hopes a large measure).

And therein lies the problem, right?  Many parents have lost trust in the state educational systems, the boards, and in many cases (thanks to students filming everything in the classroom on i-phones) the teachers.  No doubt, blame lies upon both parties.  Both parties must come to the negotiating table with respect for one another.  Where compromises can be made, both parties must make them, for the good of the children.  In the end, it could be a good thing that parents are finally back in board meetings, and are fully engaged in their children’s upbringing, of which education is a monumentally significant plank.

But whether or not a system dominated by pagans and ungodly worldviews, and homes broken by sin and enslaved to selfish lusts, can respectfully and lovingly listen to one another, well, my theology tells me it’s just not going to happen.  This is what it’s like, dear Christians, to live in a truly pagan society.

May God give us strength, courage, and the love of Christ to live as salt and light.  May we speak the good news of salvation in Jesus for those who repent and believe.  Students in public schools 100-150 years ago learned to read and write with Bible in hand.  They memorized Scripture. Often their teachers taught in the one-room school house, which also happened to be the town’s church.  And those teachers worshipped the risen Christ together with students and their families every Sunday.  O God, awaken us.  America is lost.  Lord Jesus, please seek us, and find us, and rescue us from our sin.

“But understand this, in the last days perilous times will come. For people will be lovers of self, lovers of money, proud, arrogant, abusive, disobedient to their parents, ungrateful, unholy, heartless, unappeasable, slanderous, without self-control, brutal, not loving good, treacherous, reckless, swollen with conceit, lovers of pleasure rather than lovers of God” (2 Tim 3:1-4).

And Paul’s talking about people inside the churches!  Just read vv. 5-9.  God have mercy on us.  If this is the state of the Church, woe unto the Country.  Only Jesus can save us from ourselves, and from God’s wrath against our sin.  May He save more American sinners.  Only then will transformation begin.