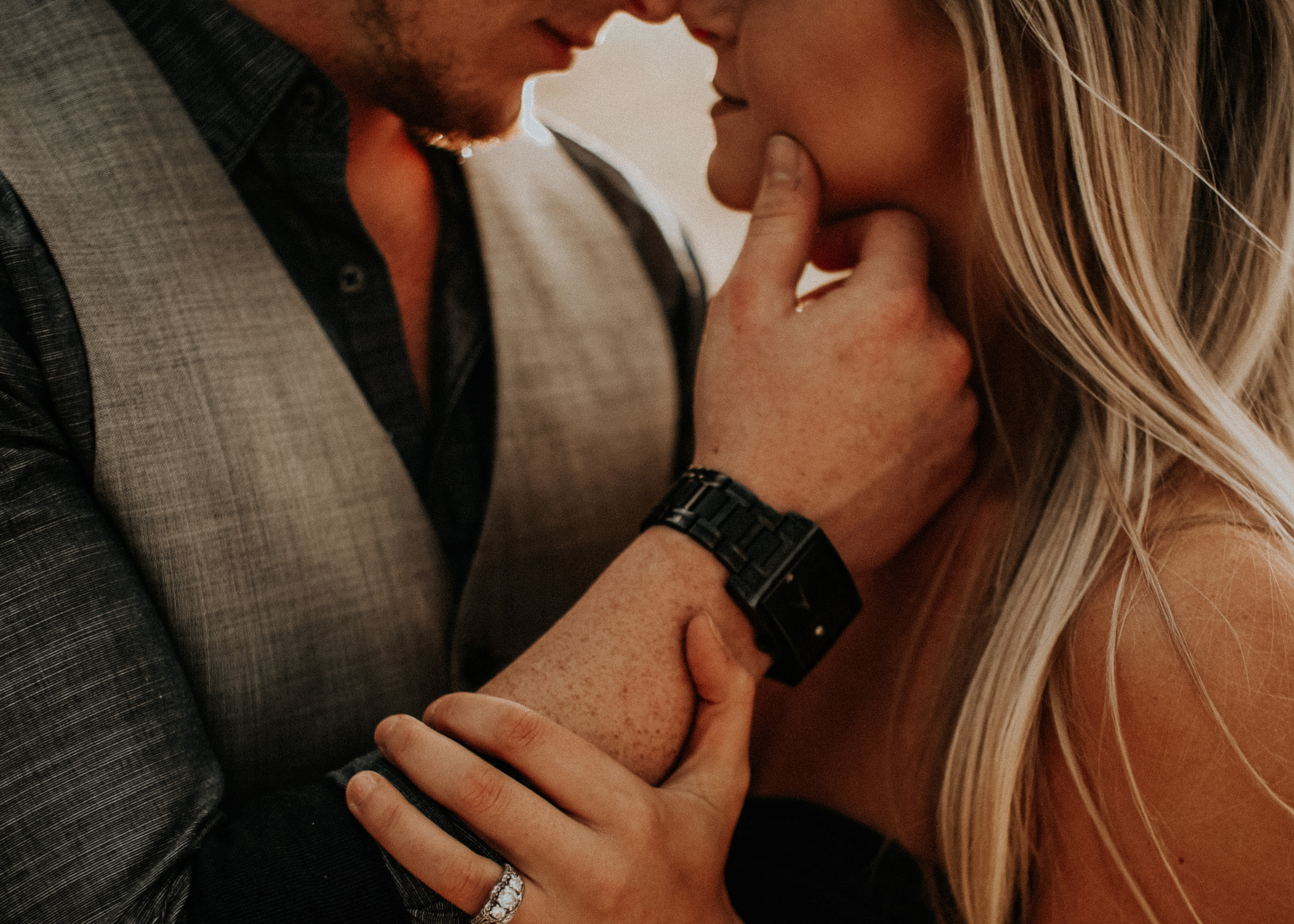 My wife and I have two amazing daughters.  Raising them has been a deeper joy and a more difficult challenge than we ever anticipated.  It has kept us humble and prayerful, seeking God’s grace in Christ.

Our oldest daughter (19) has expressed little to no interest in college or even a “career.”  We have raised both of our daughters to follow God’s dream for their lives.  If that includes education or training beyond high school, praise God!  If it does not, praise God!  Their identity is forever anchored in the electing, calling, saving, sanctifying and glorifying grace of God through Jesus Christ our Lord as applied to their hearts by the Holy Spirit.  Our oldest daughter wants to be a Christ-centered wife and mother.  One would think such a desire would receive the respect it deserves in the church.  But sadly so many believers in America have been feminized that she has had to endure a fair bit of gentle criticism.  But, by God’s grace, she has stood firm.  She works a steady job, and is patiently waiting for a young man down in North Carolina to keep doing what is necessary to become her husband.  We are so proud of her in a good parental sort of way.

As we approach Mother’s Day, I thought this Q&A by R.C. Sproul was fitting.  May it bless all of you sisters in Christ who find great joy and dignity in being a wife and mother.  Keep living for an audience of One.

And men, please pay close attention to how monumental your role is in all of this, according to the counsel of the late, great pastor-scholar, Dr. Sproul.

How does a woman find dignity as a housewife and mother in today’s career-minded society?

The quest for dignity is not limited to women nor to women in careers or in the home, but it’s a universal quest. I’ve been involved in many, many seminars that focus on the quest of human dignity, and I have found that every person I have ever talked to wants to be treated with dignity and wants to be sure they have dignity. At the same time, I have discovered that giving a clear definition to the concept of dignity is a very difficult task, yet everybody knows when they have lost dignity.

The woman whose vocation is being a homemaker and a mother, and that is her career rather than working in the business community, is feeling sort of a reverse pressure that other women felt a few years ago when they went into the business world and were discriminated against for somehow abandoning their place in the home. Women today are feeling an imposed guilt for not having a career; somehow being a homemaker is considered a less–than–dignified vocation.

Obviously God clearly affirms the dignity of that role for a woman. The children will rise up and call her blessed. But when God’s Word affirms the dignity or value of something, that is not always enough for us to keep our own security about it. It should be enough—if God says it, that should settle it. But it doesn’t settle it with us. We’re feeble, fragile in our feelings, and we can be made insecure by the culture that looks down upon this particular role.

Somebody once made the statement that the negative input of one criticism requires nine compliments to be overcome in our personalities. That’s certainly true. One criticism of a wife in the home can devastate her self-esteem in that role, particularly when the rest of the culture is trying to tell her that homemaking and mothering are no longer significant enterprises.