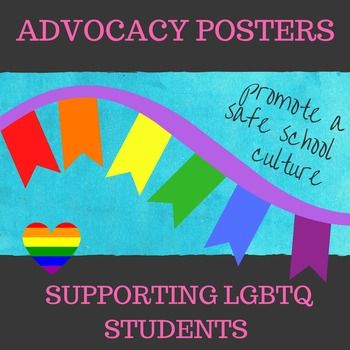 The problems in the K-12 (not to mention the university system) system are really too numerous to even tackle now for Bible-believing pastors.  Planned Parenthood runs the “sex education.”  GLSEN gets a nod to infiltrate every level of the system, meaning our 1st graders are being routinely exposed to the agenda of those who promote sexual sins and self-rule as normal and acceptable.  Public libraries across the country now sponsor “Drag Queen Story Hour.”  High school boys, in some schools, can now shower with girls.  And girls can play on boys sports teams.  And boys who consider themselves girls can compete against actual girls.  And science texts lie and present as facts preposterous theories that have not given any good, hard evidence in 150 years (i.e., Darwinian Evolution).  The system truly appears un-redeemable, in my opinion.  For many parents like me, the only viable solution is to home-school or if you can afford it, to use private Christian schools.

Add to the madness now that a Social Studies textbook being used in Sullivan County Tennessee claims Allah is the same God as the Christian God.  For more information, see:

Typically, if one public school is using a textbook, many hundreds more are too.  This is why I tell Christian parents whose children are in public schools that they really should take the time to read each textbook their child is assigned.  There is no other way to help the child learn to counter the lies.  While the Sullivan County school is defending the textbook by saying they are not allowed to promote one religion over another, that really skirts the whole matter, doesn’t it?

A proper education deals in facts.  And no self-respecting Muslim would agree that Allah is the same God as the God of Christianity.  And no Bible-believing Christian would assent to that claim either.  Why not just teach the facts of each religion?  Students with any modicum of reasoning ability will then discern that all religious claims simply cannot be true.  Relativism does not work.  Islam cannot be true if the Bible is accurate and true.  I wonder if the social studies text also says the millions of Hindu gods are also the same as Allah or the Christian God?

I hope some Christians show up to Sullivan County Board of Education meetings and ask:

These questions ought to be sufficient to convince them to throw that textbook in the trash where it belongs.  I pray the Christians in Sullivan County will be found faithful, loving, kind and true to the gospel.  Only that kind of witness has God’s stamp of approval.  And who knows?  Such a witness may just be the means God uses to save a Muslim, or a confused student, or an irate parent.  To the glory of Christ alone!