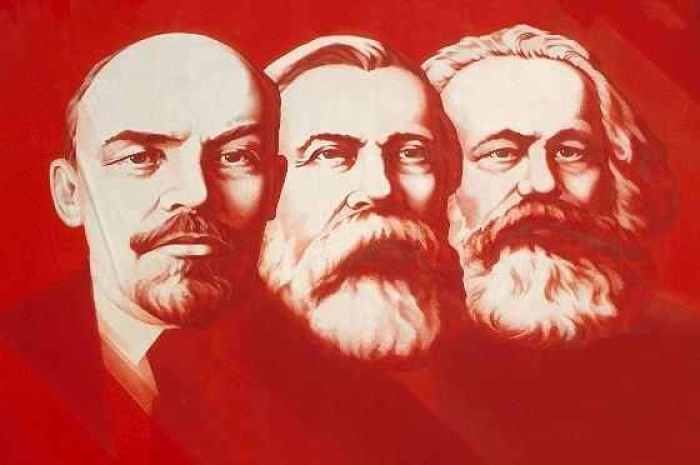 A pastor friend recently posted this citation from R. J. Rushdoony, from page 111 of his book The Politics of Guilt and Pity.  I thought it worth posting again here:

“The modern state . . . has made salvation its function.  Man is to be saved from poverty, sickness, death, ignorance, sin, war, superstition, and all things else by the saving state, which works steadily to create its divine order, in the name of the saving society.  Every area the state wishes to invade and possess in the name of the welfare of man becomes its legitimate jurisdiction. A total sovereignty is asserted in the name of man. The state steadily denies the need of the Christian theological order as it claims jurisdiction over every area in terms of its royal divinity. The early church . . . yielded an obedience where obedience was due without surrender. It refused to accept freedom under Caesar by sacrificing to Caesar; it insisted on its freedom under God. The church today has almost universally accepted the messianic state . . . The church is content to have freedom under the new caesars, within the new divine monarchies, and to become its servile subject.”

Well, if the last 18 months have shown us anything, it’s the validity of this claim.  Our federal government, and some of our state and local governments, seemingly will stop at nothing in their quest for total sovereignty over our lives.  And their currency is fear.  Always has been. Always will be. Until the One and Only real King returns to make all things right.

May God awaken His people to stop buying what our ever-more robust socialist politicians, in bed with socialist institutions spanning every conceivable market space, are selling. Marxist utopias are founded upon hate and division, and sold to us on a platter of fear. But lies never keep their promises.  And we need not wonder where lies originate:

“He [the devil] was a murderer from the beginning, and does not stand in the truth, because there is not truth in him. When he lies, he speaks from his own character, for he is a liar and the father of lies” (John 8:44).

Imagine the horror of thousands of people who immigrated here from Marxist regimes and nations over the decades, risking it all for political freedom and economic free markets and educational freedom and religious freedom, as they watch our businesses, educational institutions and systems, governments and even churches, keep gulping down the kool-aid of wokeness (a clever label for godless Marxism in its nuanced variants such as CRT and Intersectionality).  The state won’t rest until the State is God.

But fear not, true Church.  God is not mocked.  Caesar is not lord. Never was. Never will be.  Every king and every kingdom – Marxist, Taoist, Buddhist, Fascist, Atheist, Socialist, and Capitalist – will all bow and pass away.

“Fear not, little flock, for it is the Father’s good pleasure to give you the kingdom” (Luke 12:32).